The Future of Commercializing (Outer) Space 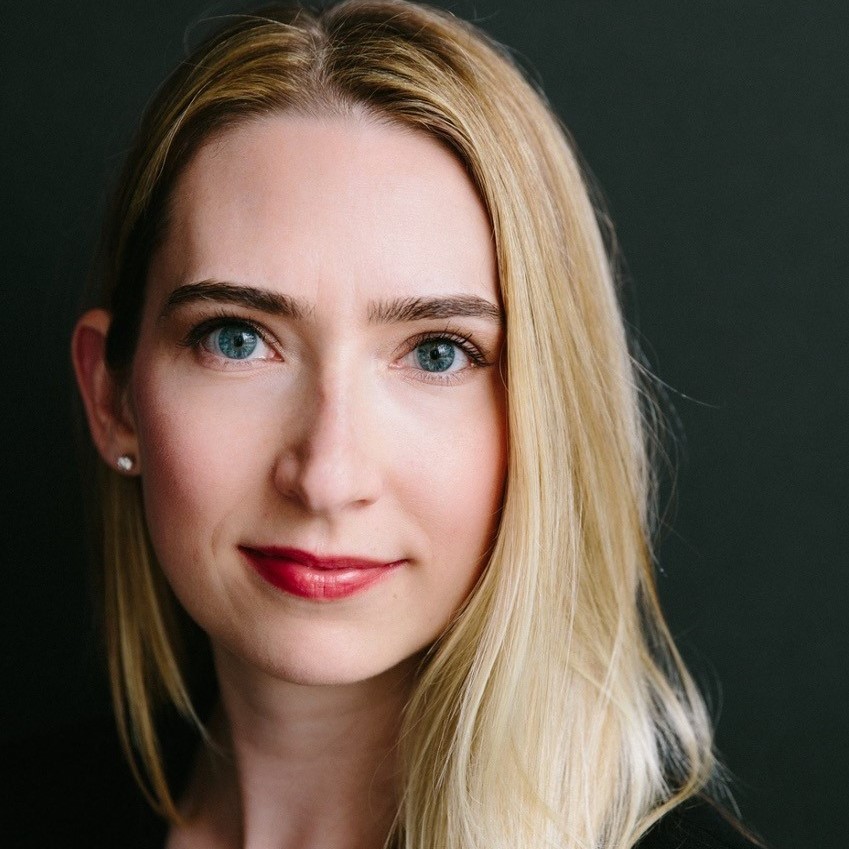 Please join us to meet entrepreneur and strategic advisor, Kelsey Ocasio-Christian, to learn about the (outer) space industry’s progress toward commercialization. We will also feature interactive networking for all Wharton alums in attendance.

The global space economy is undergoing a fundamental transformation, picking up momentum over the past half-decade. The space domain has been governed loosely by dated international treaties and a patchwork of national laws, motivated by scientific exploration and nation-state competition. With growing demand from the public, the satellite and communications markets have matured. Recently, space has started to open to a broader set of players, including companies like SpaceX, Blue Origin, Amazon, OneWeb, Virgin Galactic, and many others who seek to tap into new resources, send tourists into orbit, and ultimately build settlements on another major body such as the Moon or Mars.

Kelsey co-founded Caelus Partners to bring strategic and financial leadership to this space economy in its transformative stage. Kelsey addresses complex, ambiguous commercialization problems, serving global stakeholders across finance, government, and technology functions. She draws on her experience as a Principal at Kearney, a management consulting firm, where she advised leading global Life Sciences companies for 13 years. Her practice focused on multi-dimensional growth and business transformation.

Don’t forget to complete your Treble profile as we will use TrebleNetwork.com to facilitate the networking component of this event.