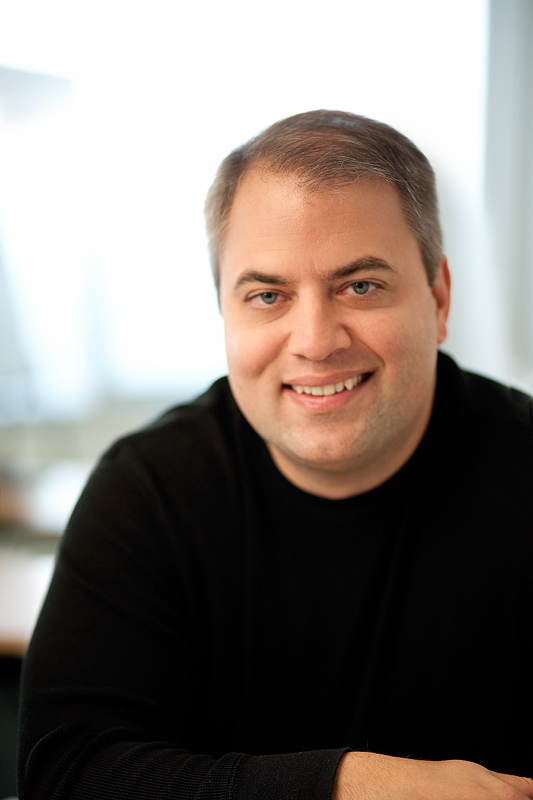 John Saaty is the cofounder and CEO of Decision Lens, an Arlington-based software company that focuses on strategy, prioritization, and resource optimization.  John co-founded the business with his brother Dan in a Falls Church attic in 2005 and they have built Decision Lens into a national-scale organization with clients in the Federal (Department of Defense, US Intelligence Agencies, and Civilian sector including USDA, GSA, NIH and others), State and Local (Texas DOT, PennDOT, Ohio CIO), and Commercial sectors (Boeing, Sprint, Genentech, Suntrust) and have even had pro-sports team customers (Green Bay Packers, Dallas Cowboys, KC Chiefs, Calgary Flames).  The software is based on the Analytic Hierarchy Process, a decision theory developed by John and Dan’s father, Dr. Thomas Saaty, a theoretical mathematician who also taught at Wharton in the 1970s.

Prior to founding Decision Lens, John held positions with several technology companies beginning with Accenture as a consultant and at Intel where he was the brand manager for microprocessors and chipsets, and developed the ‘USB’ brand moniker – his largest branding failure in fact (ask him about it). John then moved to early-stage technology companies including Cysive, which he helped to take public in 2001, and WeatherBug (Chief Marketing Officer for each).

John is a ’95 MBA from Wharton (Entrepreneurial Management and Marketing), and has an undergraduate degree in English from Northwestern.

Process: likely to meet 4-5 times, establishing mentoring goals and working on specific areas of inquiry and interest as needed.  Office location for John is in the Ballston area of Arlington.

You may reach out to me ​here​.