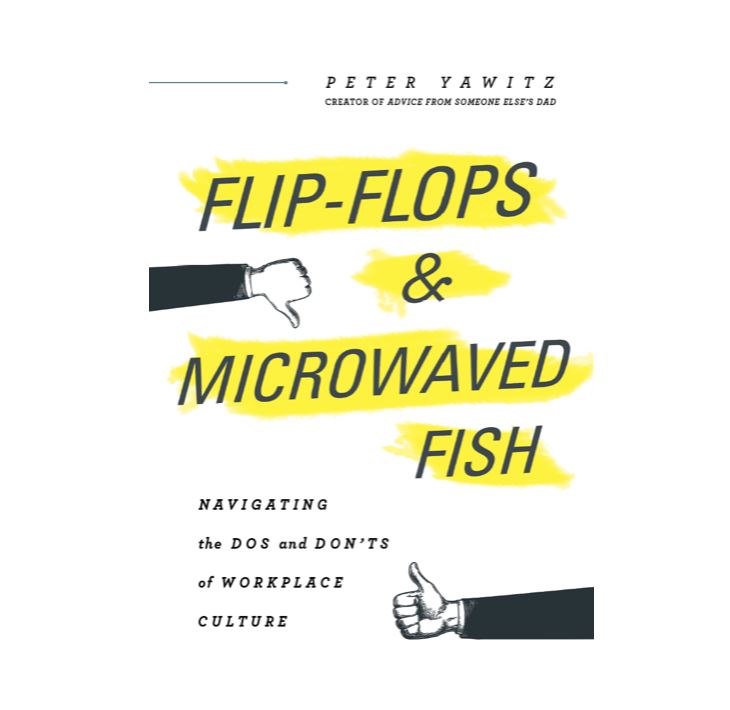 Peter Yawitz WG’86 is a longtime management communication consultant helping individuals and groups at global companies communicate more effectively. He is also the founder of the website Advice From Someone Else's Dad, someoneelsesdad.com, which provides funny videos, an ask-dad column, and a podcast, which gives tons of practical and humorous advice on how to manage life at work.

His new book, Flip-Flops and Microwaved Fish: Navigating the Dos & Don’t of Workplace Culture, which has been called the “go-to work etiquette guide for the 21st century.”

He’ll be speaking about Communicating Effectively in a Multigenerational Multinational Workplace. He’ll also address several issues under the umbrella of "If Only I’d Known This Before I Started My Job…” like how to improve your small talk even when you think it’s icky and superficial, how to deal passive-aggressive bosses, and credit hogs, to how to ask for a and how to remain calm your manager asks you questions from the adjacent toilet stall. 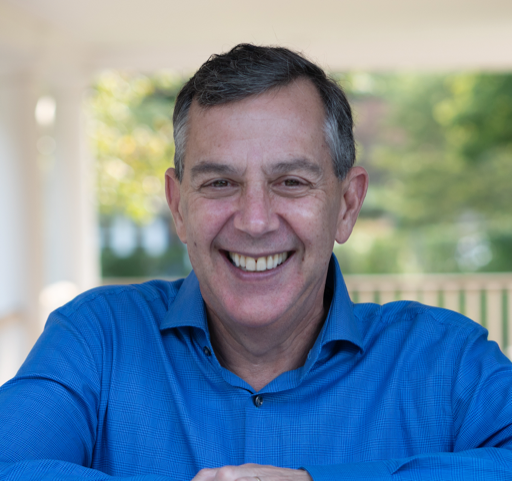 Peter received an undergraduate degree from Princeton and an MBA from the Wharton School. He is a board member of the Greater NY Chapter of the Crohn’s & Colitis Foundation where he produces and hosts its annual “Broadway’s Got Guts” benefit. He also received awards from NYC’s critics for his comedy songwriting and performances.