The Need for Methane Removal to Restore Climate

Methane’s warming power is far higher than that of carbon dioxide, and atmospheric methane levels have nearly tripled since 1750.  Scientists predict that levels could double or triple again in a sudden “burst” this decade. A similar burst like it is today led to the largest ever mass extinction in the past. The webinar will discuss the Global Methane Removal Program (GMRP), which targets to keep atmospheric methane at a safe level, i.e., below the current level of 2 ppm, even if emissions double or triple. Otherwise, global warming could accelerate with calamitous results to the agriculture and ecosystems humanity and nature depend on. The speakers will talk about the fascinating intersection of chemistry, technology, finance, and politics to avoid a catastrophic situation. If you’d like to know more about it, join us for an hour-long interesting discussion on November 8. 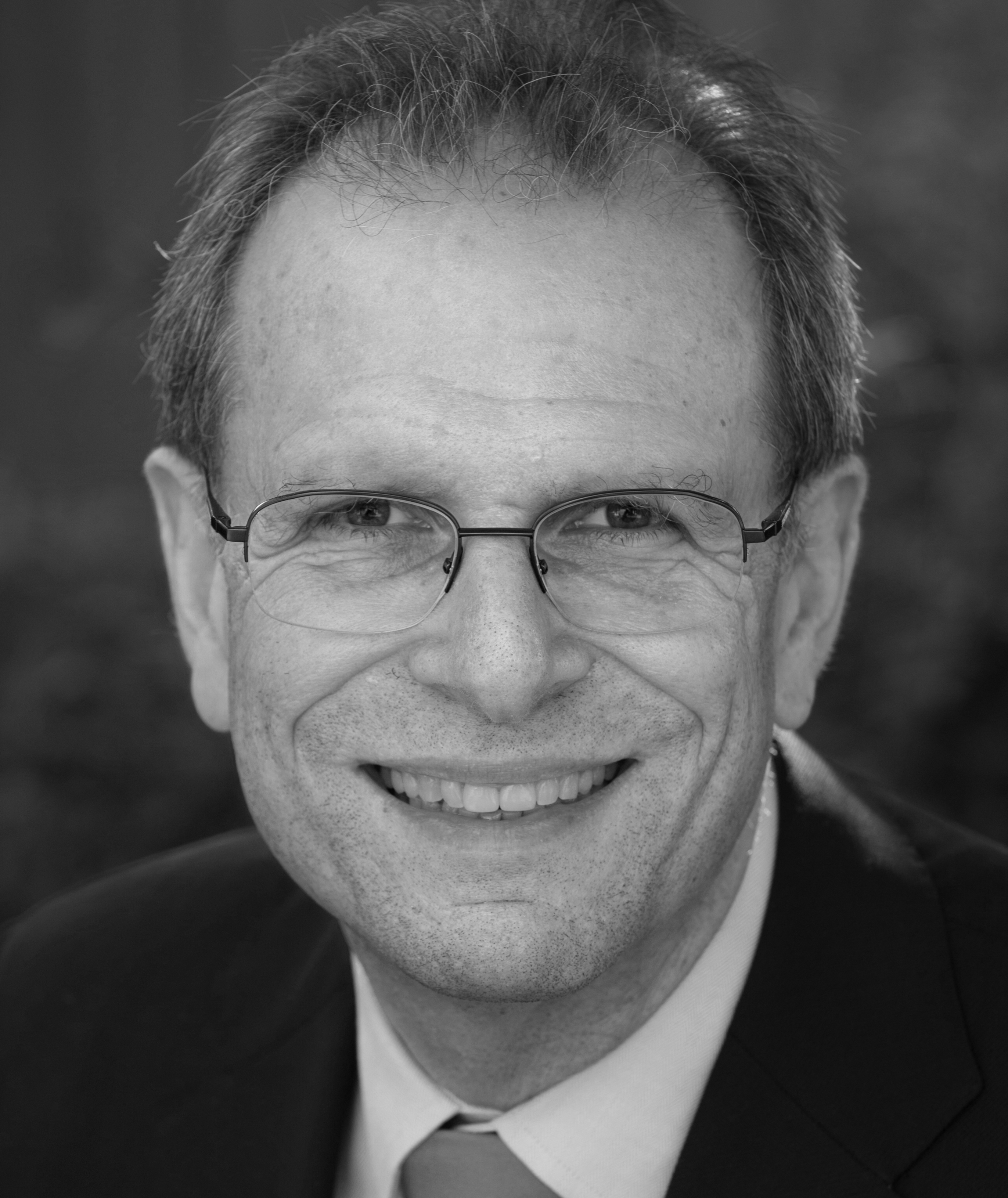 Peter Fiekowsky is co-founder and chairman of the Foundation of Climate Restoration.  Mr. Fiekowsky, an MIT-trained physicist and entrepreneur with 27 patents, is committed to leaving behind a world he is proud of.  Peter’s life goal is to ensure the world is habitable for future generations by restoring the climate: bringing atmospheric CO2 down to 300 parts per million and restoring Arctic ice by 2050. 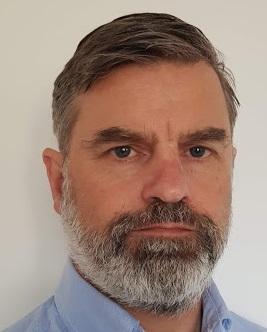 Kevin Lister has over 30 years of experience in climate change research. During this time he has advised politicians and NGOs on climate change policy.   In 2018, he co-ordinated a major submission into the UN Talano Dialogue that explained why the safe global temperature rise had to be less than 0.5°C and why existing policies would fail to deliver a stable climate.   Kevin is President of Restore Our Climate, which is a nonprofit organization dedicated to developing the science of Iron Salt Aerosols (ISA).

After registering, Zoom will send a confirmation email containing information about joining the webinar.