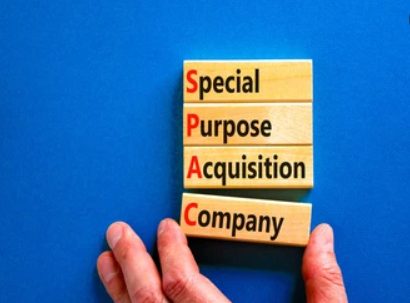 Please join us for a FIRESIDE CHAT with Randy Bort WG'92 , Board Director of Gores Guggenheim, Inc.
Randy has been invited by Melinda Newman WG'91 who will moderate the session. Please see in the attached bio, Randy has extensive experience in financial, transactional, and capital markets and will speak about SPACS.

Randall Bort is a Co-Founder of SandTree Holdings, LLC, a private commercial real estate investment firm, and has been a partner at SandTree since November 2012. Previously, Mr. Bort was an investment banker at Drexel Burnham Lambert, BT Securities, Donaldson, Lufkin &amp; Jenrette, Credit Suisse First Boston, The Mercanti Group and Imperial Capital. Mr. Bort has significant financial, transactional and capital markets experience across multiple industries and has worked both domestically and in Asia.

Mr. Bort earned a B.A. in Economics and Mathematics from Claremont McKenna College and an M.B.A. in Finance and Entrepreneurial Management from The Wharton School of the University of Pennsylvania.

Mr. Bort served as a member of the board of directors of:

Mr. Bort also is the Treasurer of the Board of Trustees of Children’s Bureau, a non-profit organization based in Los Angeles focused on foster care and the prevention of child abuse.