The Arctic ice sheets and Himalayan glaciers are melting at an alarming rate. Unless checked, the melting would have profound problems for humanity. The Healthy Climate Initiative, Arctic Ice Project, and Climate Reality Project, India plan to organize jointly a symposium to communicate the realities and urgency of slowing the melt of the HKH and Greenland glaciers and to avert catastrophic impacts on the life and livelihood of billions of people later this year. We are organizing this interactive webinar as a prelude to the symposium, which will be scheduled a few months later.

HCI, a non-profit organization founded by Dr. Soumitra Das, WG03, has been exploring market-based solutions to extract greenhouse gases from the atmosphere. The HCI engaged these young interns to investigate climate restoration solutions for the Indian market under the guidance of Dr. Soumitra Das. 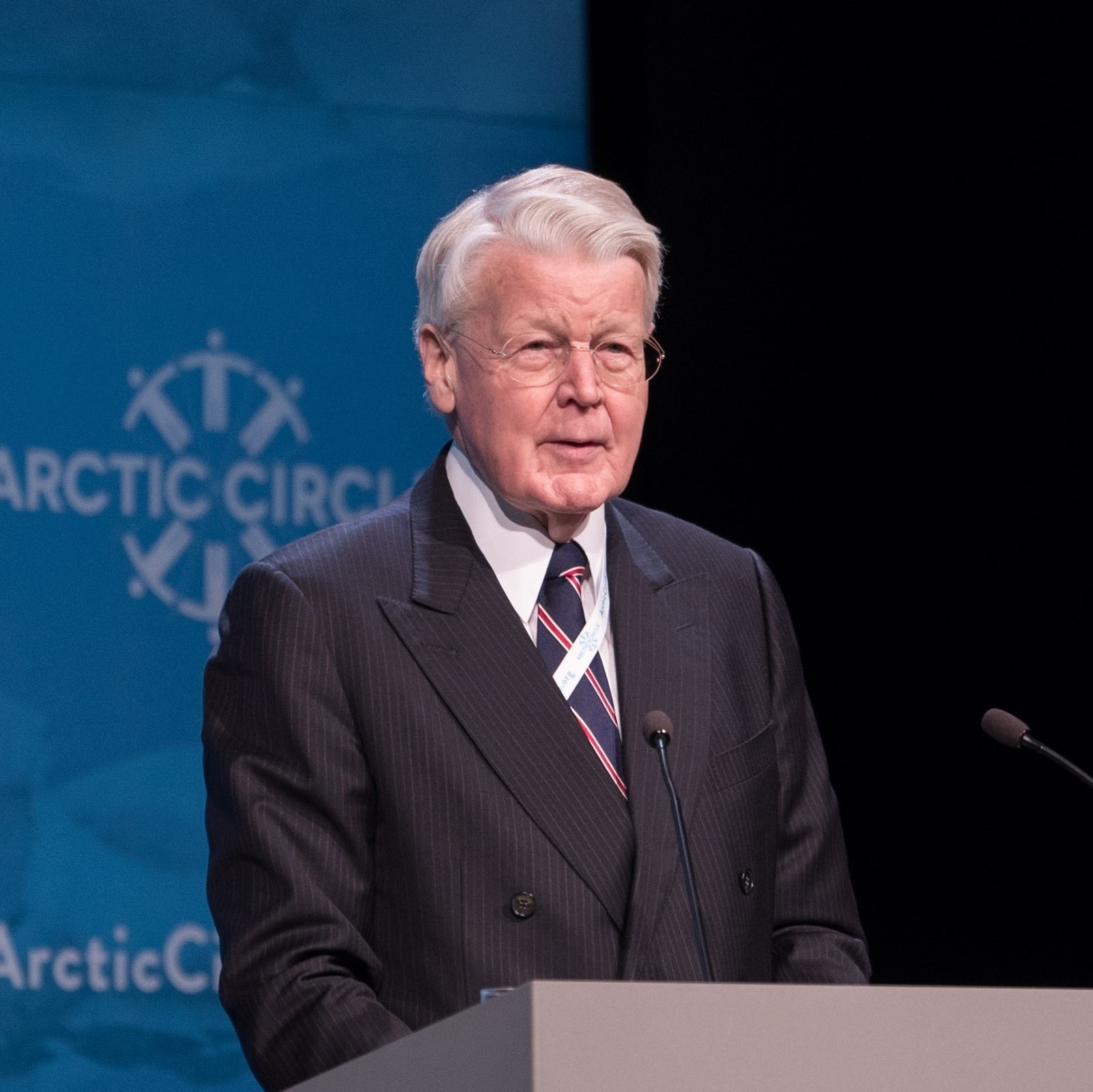 Ólafur Ragnar Grímsson was the President of Iceland for twenty years, 1996-2016; elected five times in nationwide elections. He now serves as the Chairman of the Arctic Circle, which he founded in 2013 with various Arctic partners. The Arctic Circle Assembly held in Iceland every October has become the largest annual international gathering on the Arctic, attended by 2000 participants from 60 countries: heads of states and governments, ministers, members of parliaments, officials, experts, scientists, entrepreneurs, business leaders, indigenous representatives, environmentalists, students, activists and others from the growing international community interested in the future of the Arctic. The Arctic Circle has also organized specialized Forums in other countries; so far, in Shanghai, Washington D.C., Seoul, Edinburgh, Québec City, Singapore, Alaska, Greenland, and the Faroe Islands.

Dr. Peter Wadhams is a professor of Ocean Physics, and Head of the Polar Ocean Physics Group in the Department of Applied Mathematics and Theoretical Physics, University of Cambridge. He is the UK’s most experienced sea ice scientist, with 40 years of research in sea ice and ocean processes in the Arctic and the Antarctic. He has led 46 research expeditions to the polar seas and carried out six voyages to the North Pole from 1971 to 2007. He was a pioneer in the use of AUVs (autonomous underwater vehicles) under sea ice. 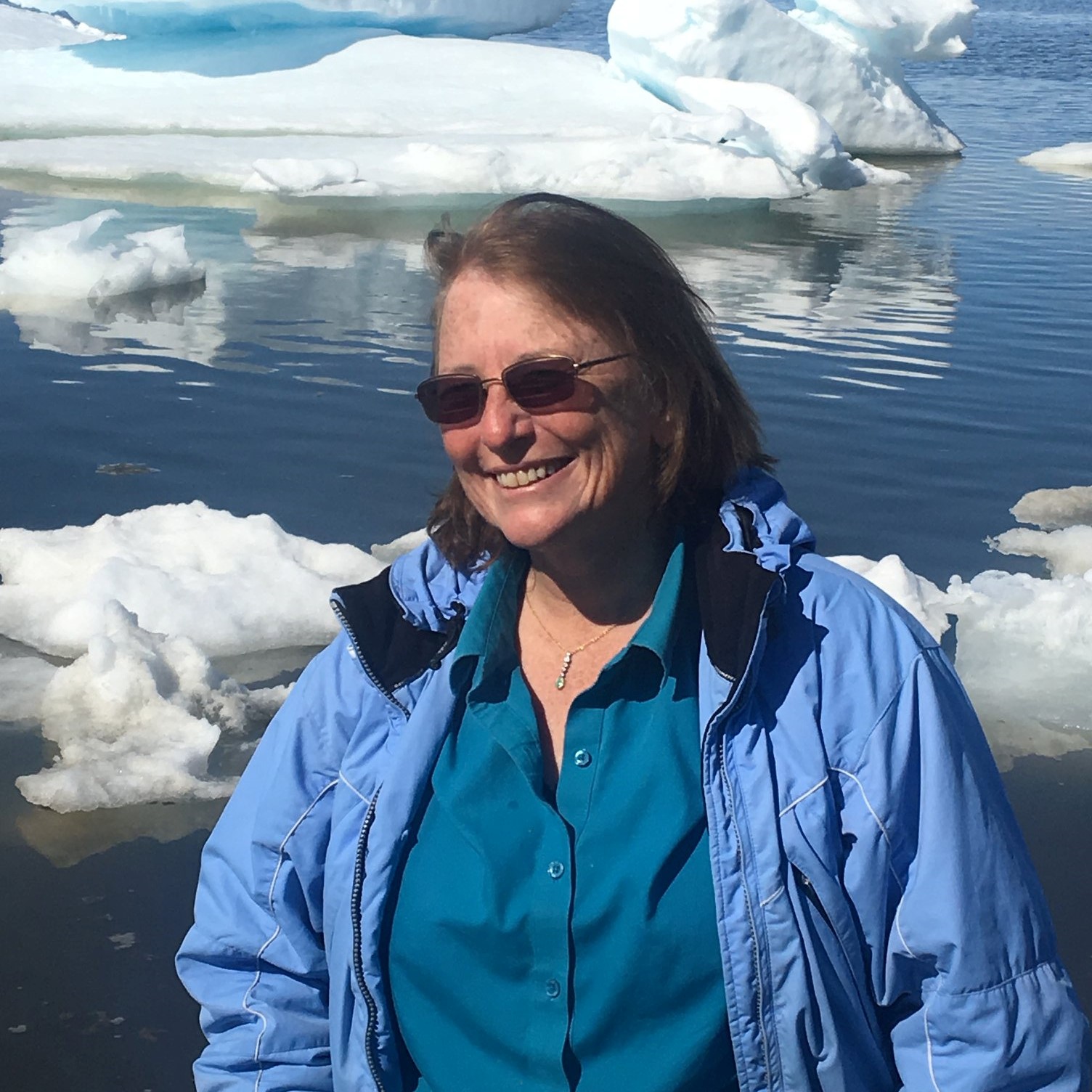 Dr. Leslie Field is the Founder and CTO of AIP (a non-profit focused on restoring Arctic ice), an Adjunct Lecturer at Stanford University, and the Founder of SmallTech Consulting. Her current work is focused primarily on Arctic Ice Restoration. Leslie is an inventor on 59 issued US patents and has authored numerous papers. She has spoken about her work at venues that include the United Nations, the World Economic Forum in Davos, and as a plenary speaker at the Arctic Circle Assembly. Leslie earned MS and BS degrees in Chemical Engineering from MIT, and Ph.D. and MS degrees in Electrical Engineering from the University of California, Berkeley.